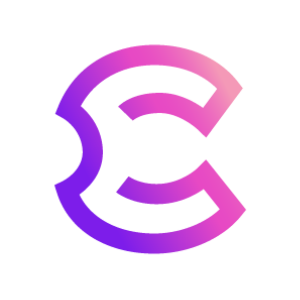 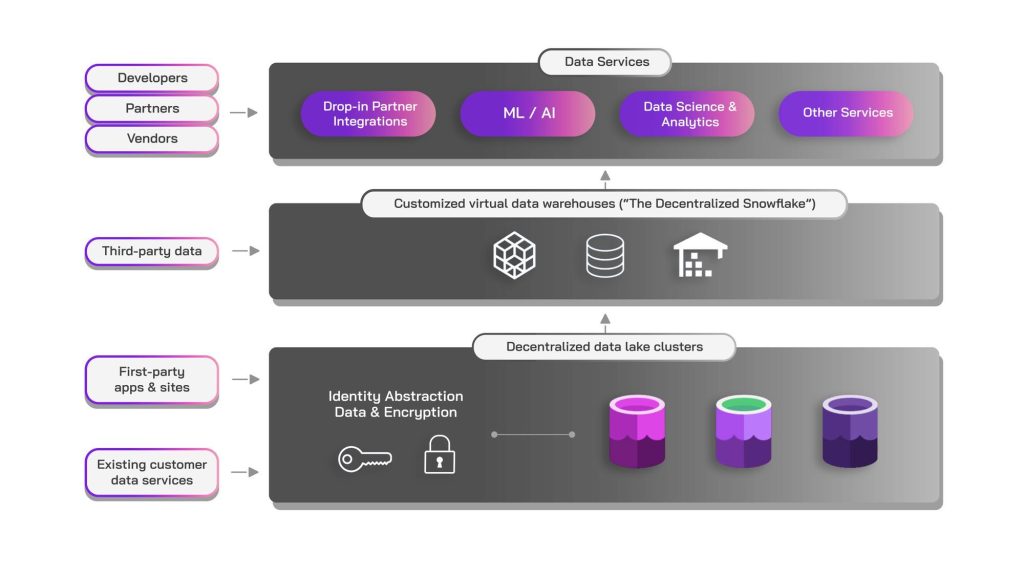 At this point, there is no industry that has been left untouched by the cloud.

The cloud computing market size in 2020 was worth a staggering $274 billion, which is just the tip of the iceberg, as some studies expect a compound annual growth rate of over 19% through 2028.

Snowflake, a cloud data warehousing firm, had the biggest software IPO EVER in 2020. After pricing their initial public offering (IPO) at $120 a share, the stock price more than doubled on its first day of trading. Today (as of this writing), just a little over one year after their IPO, Snowflake stock is trading at $366.

It was only a matter of time before blockchain and its concepts of “Web3” and “decentralization” took a stab at the future of cloud computing.

It took two years of being in stealth mode, and six more years for Snowflake to have an IPO — backed by a who’s who of Silicon Valley titans, including Sequoia Capital, Salesforce, and Altimeter, amongst others. Similarly, Cere has been in development mode for just over two-and-a-half years, before recently announcing the launch of their data cloud this week. Cere’s who’s who of investors including Binance Labs, Arrington XRP Capital, Republic, and Polygon, amongst others — all of who are brand names in the blockchain/crypto ecosystem.

“Cere’s Decentralized Data Cloud takes models like Snowflake’s and makes it much easier for dApps to integrate with decentralized datasets,” said Sandeep Nailwal, Co-founder and COO of Polygon. “We have been working closely with the Cere team, and we are excited that developers, companies, and individuals in our ecosystem can leverage smart contracts deployed on Polygon to include trustless data transfers on top of value transfers via Cere DDC.”

Polygon, an Ethereum Layer-2 scaling solution, which had been in development for two years, was framed as ‘destroying everyone else’ (outside of Bitcoin and Ethereum) by Mark Cuban, who invested in the company in May of 2021. Cere is positioned closely with Polygon during launch, from a technical perspective, but has much more in the works.

Cere has built its own blockchain which provides the necessary security, trust, and utility to power the Cere DDC. As Cere’s innovation stack extends Substrate components, it not only supports any Polkadot ecosystem blockchain, but can already be easily integrated with any other EVM-compatible blockchain such as Ethereum, Polygon, Cosmos, and Solana. This interoperable approach allows for cross-chain data, including Non-Fungible Token (NFT)-backed data assets to be transferred along with NFTs via smart contracts.

Next to its DDC, Cere is also releasing a set of innovative toolkits that can automate decentralized data into highly customizable and interoperable virtual datasets, which are directly accessible in near real-time by all business units, partners/vendors, and machine-learning processes.

“As blockchain-based companies continue to see massive growth, it’s imperative that decentralized teams and the companies they work with are able to leverage data that aren’t behind walled-gardens,” said Fred Jin, Co-founder of Cere Network. “We’re very excited to be able to work with Polkadot and Polygon ecosystem projects to harness their datasets and take their businesses to the next iteration of what blockchain and cryptocurrency are to become — and that’s mainstream adoption.”

Like consumers have grown used to using iCloud or Google Cloud, and Web 2.0 tech companies have utilized companies like Snowflake to improve their bottom line, Cere’s Decentralized Data Cloud may soon be the underpinning of all major blockchain ecosystem projects.